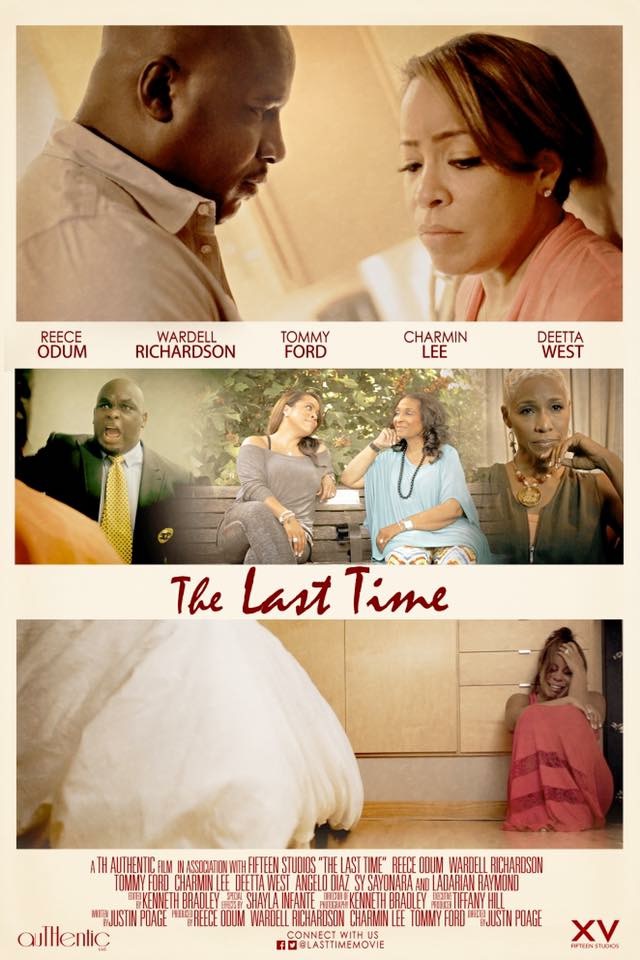 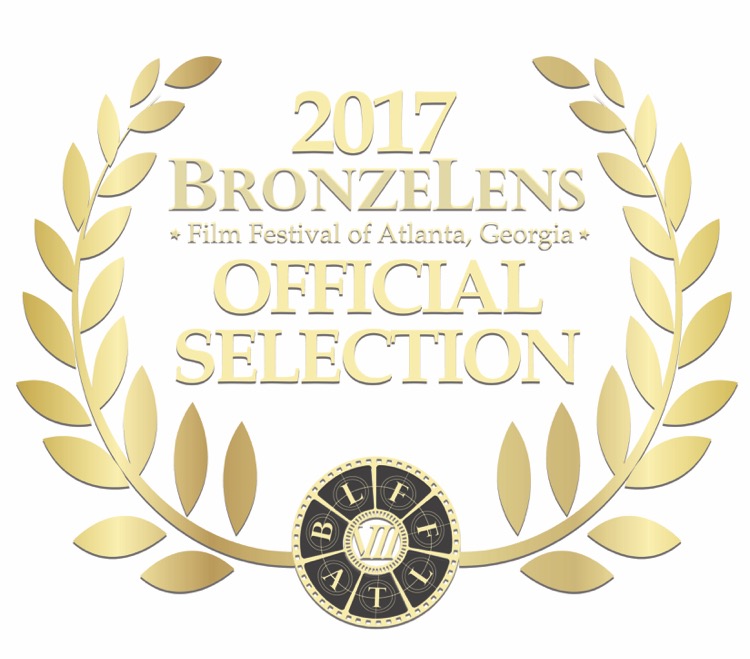 The Last Time is an Official Selection of the 2017 BronzeLens Film Festival!

The Last Time presents a powerful portrayal of a pertinent issue in today’s society by chronicling the story of a modern-day power couple whose seemingly perfect life contradicts their private encounters with domestic abuse. The film grabs your attention through the eyes of the main characters “Jasmine and Justin Brimly”, played by Reece Odum and Wardell Richardson.  Jasmine ultimately finds herself in a place of desperation, conflicted between wanting to seek help but fearful of losing public esteem. The Last Time compels discussion regarding the warning signs of domestic abuse, support mechanisms, self-worth and authenticity.

“The Last Time” on Aspire TV!

The Last Time film will make its television debut on September 5, 2017 at 8:00 pm EST, airing on Aspire TV as part of the network’s ABFF Independent Segment.

Executive Producer Tiffany Hill stated, “As a survivor of domestic abuse, I have a passion and commitment to eradicate domestic violence and help those who have been impacted by it. That is the same focus we have for The Last Time, a film that will support that cause around the world.”

“I am extremely honored that Aspire TV has selected our film to air on its network. This platform will allow millions of households to view The Last Time– a huge step towards our mission of domestic violence advocacy.” Hill will also be featured on air during the segment for a discussion with music recording artist David Banner, host of ABFF Independent.

Aspire is the television entertainment network from Earvin “Magic” Johnson that reflects the people and modern day experiences of black and urban culture in a way that is inspiring, authentic and entertaining. Aspire offers original scripted and reality series, specials and independent films as well as beloved dramas, contemporary comedies and provocative documentaries.  The network was launched on June 27, 2012 by Magic Johnson Enterprises, which acts as a catalyst for driving unparalleled business results for its partners and fosters community/economic empowerment by making available high-quality entertainment, products and services that answer the demands of ethnically diverse urban communities. Aspire is in 34 million homes, including the following markets: New York City, Los Angeles, Atlanta, Chicago and Washington, D.C. 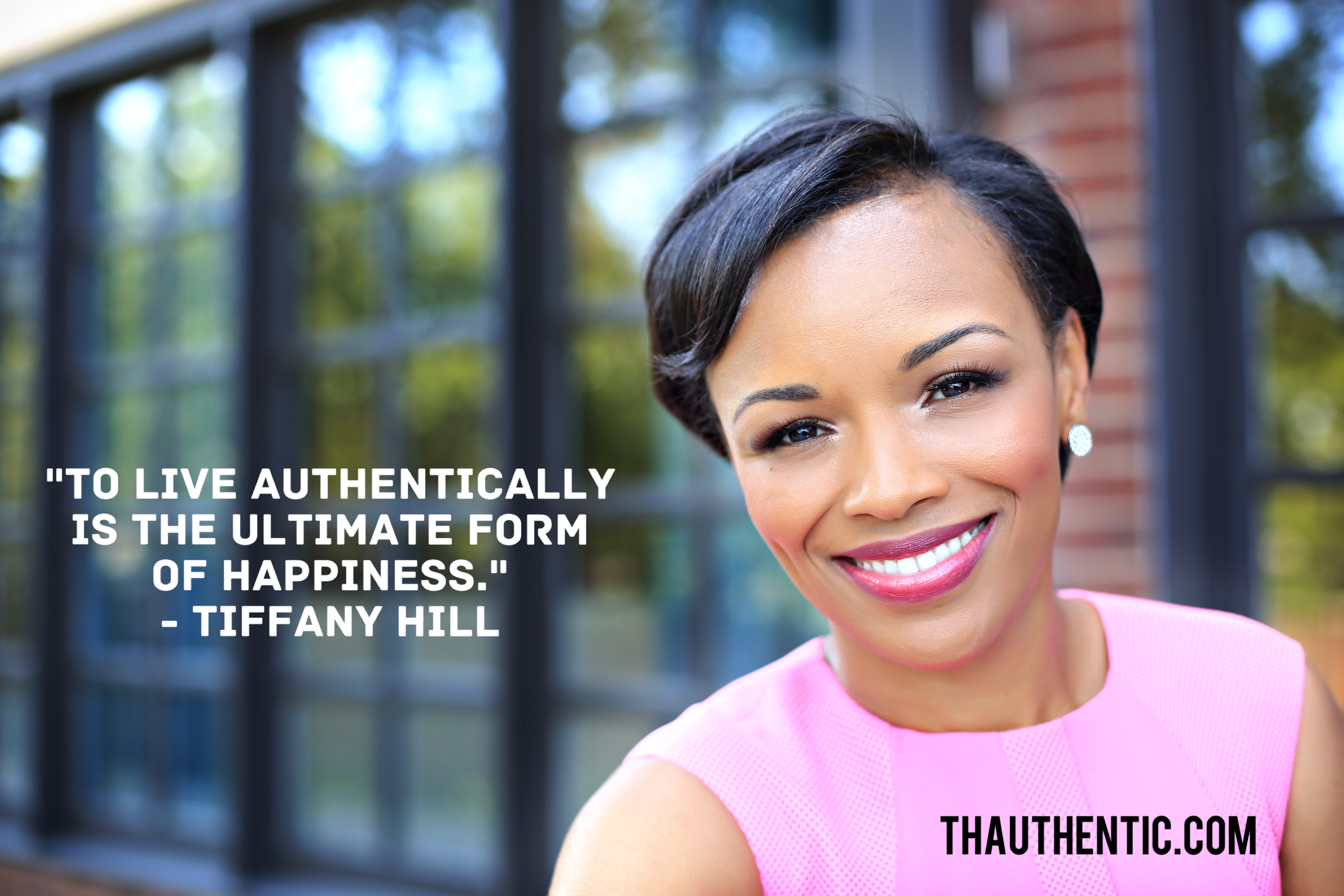 Be Authentic!
Your information will *never* be shared or sold to a 3rd party.